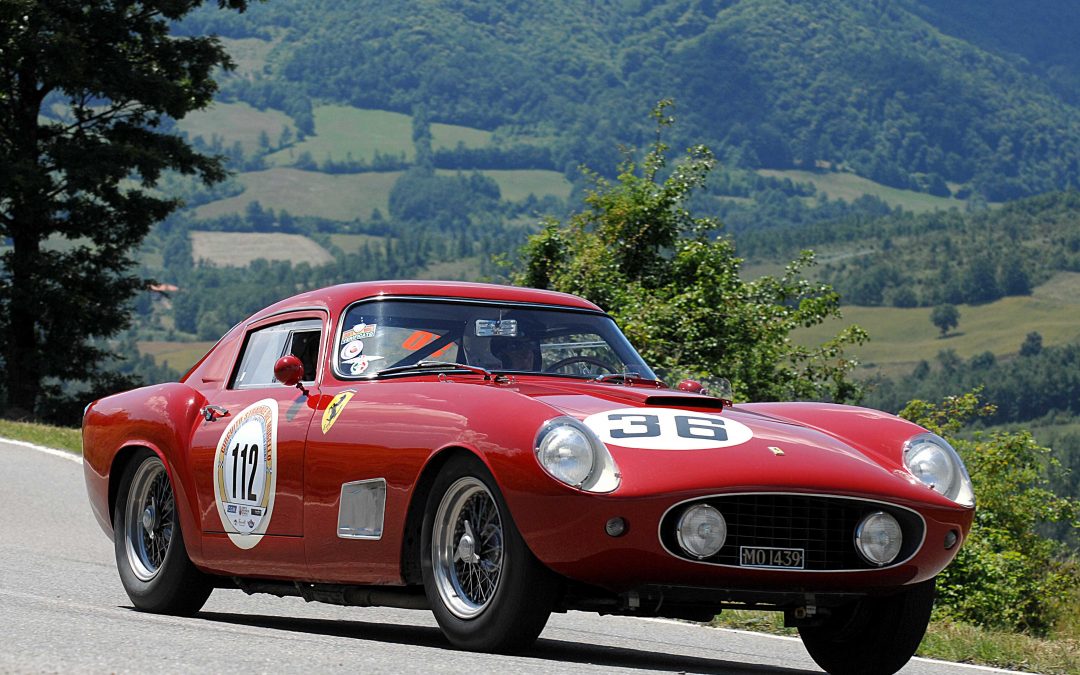 The Tuscan event will launch the “Serie Club ACI Storico”

Just over two months from the start of the Circuito Stradale del Mugello, one of the most awaited events of the 2022 season, in which classic regularity will play a leading role thanks to new initiatives aimed to increase its importance and prestige.

Starting with the “ Serie Club ACI Storico ” for competitors of the Tuscan race, the Coppa d’Oro delle Dolomiti and the Targa Florio Classica. The crews with the highest useful score in the ranking, will be rewarded with the free registration to the 3 competitions in the year 2023.

The first event will be the evocation of the legendary Grand Prix of Mugello, scheduled from April 29 to May 1, with participants called to face 356 km route through the enchanting Tuscan landscapes created specifically with 66 timed trials and 6 average trials

A two-day race that will start from Florence, the heart of the event, touching fascinating places such as Radda and Castellina in Chianti, Colle di Val d’Elsa, San Gimignano, San Miniato and Vinci, during the first leg.

The second one will make the crews go back in time, competing on the historic Mugello track, along the roads that connect San Piero a Sieve, Scarperia, Passo del Giogo, Firenzuola, Passo della Futa and Barberino di Mugello to finish at the Mugello Circuit where the awards ceremony will be held.